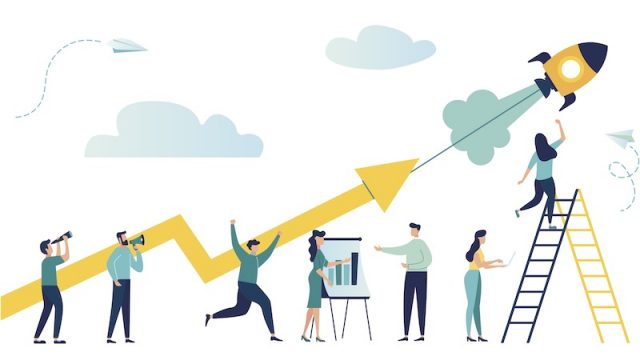 Global Shut-down Ever since the Corona virus left China and started its pandemic rampage around the globe, the subsequent lock-down of entire economies has severely struck a multitude of industries – but hardly any other sector has suffered as much as the travel industry, including (passenger) air transport. Airlines were forced to ground most of […] 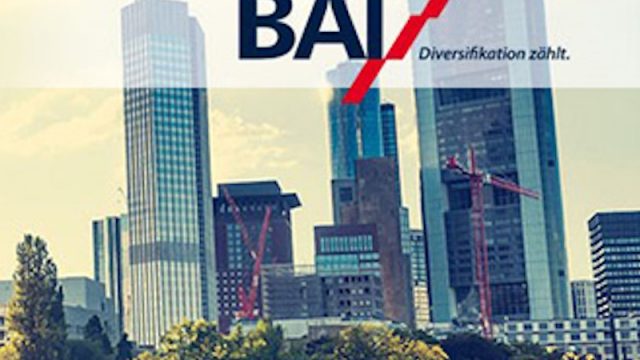 The “corona crisis” poses unprecedented challenges for the aviation industry, especially airlines, but also for downstream sectors such as airports, aircraft and engine manufacturers. Airlines have so far suffered from the current turmoil like hardly any other industry, so the measures immediately initiated were drastic and should be the start of a far-reaching and long-lasting […] 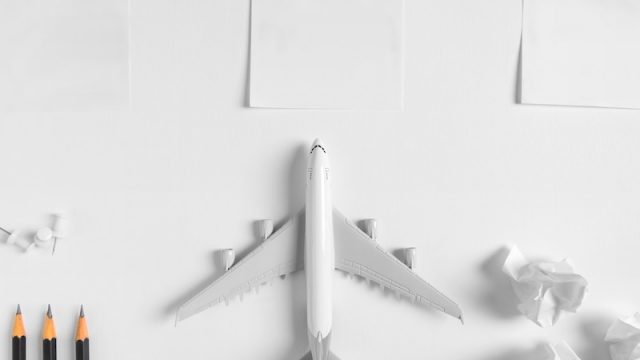 With most of the main economic powers in some stage of lockdown, Aviation is suffering as one of the hardest-hit industries. At the time of writing, the vast majority of European Airlines have either ceased operations or radically downscaled, whilst Airports are contending with traffic drops in the region of 90%, leading German Airports to […] 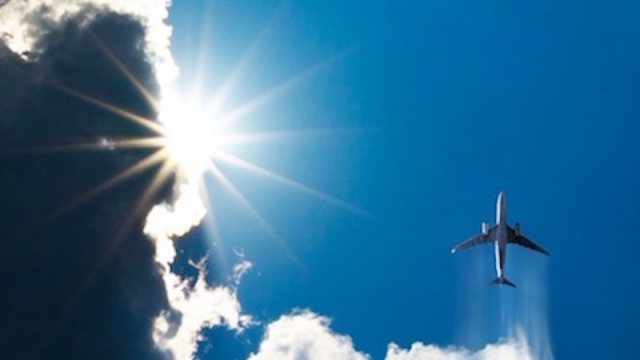 COVID-19: What Comes After the First Thunderclap in Aviation Workforce Management?

What is currently happening to the global aviation industry is unprecedented in every matter. And so are the measures we are seeing. Lufthansa has already grounded about 700 of its 763 aircraft and AirFranceKLM prepares to reduce their available seat kilometers by up to 90%. Meanwhile, Austrian Airlines and Ryanair have announced a complete cease […] 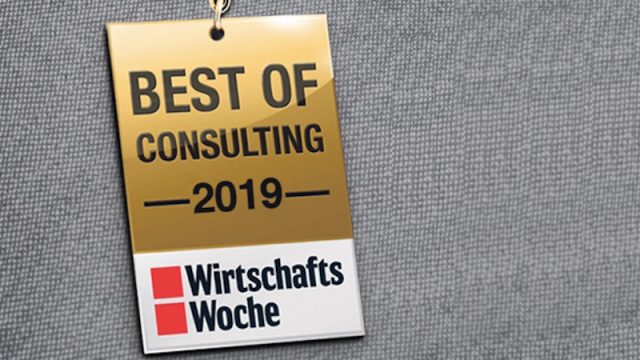 M2P Two-Time Winner of the “Best of Consulting 2019” Award 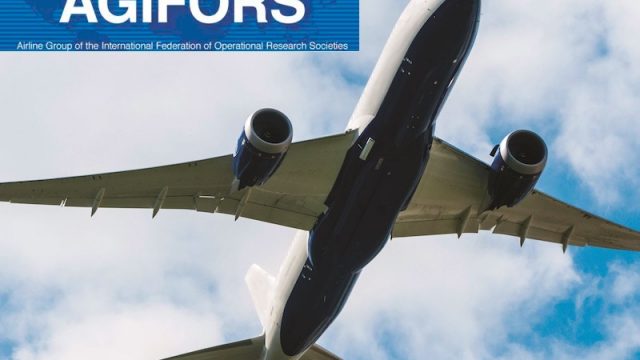 This year M2P again is joining the AGIFORS Airline Operations conference, which has been scheduled for 21st – 24th May, in Honolulu (Hawaii). Our company is going to be represented by Lana Jansen, form. Kleimann (Partner), Marina Lützenberger (Manager) and Annie Balzereit (Senior Consultant). Lana and Marina are going to deliver a presentation about On-time […]