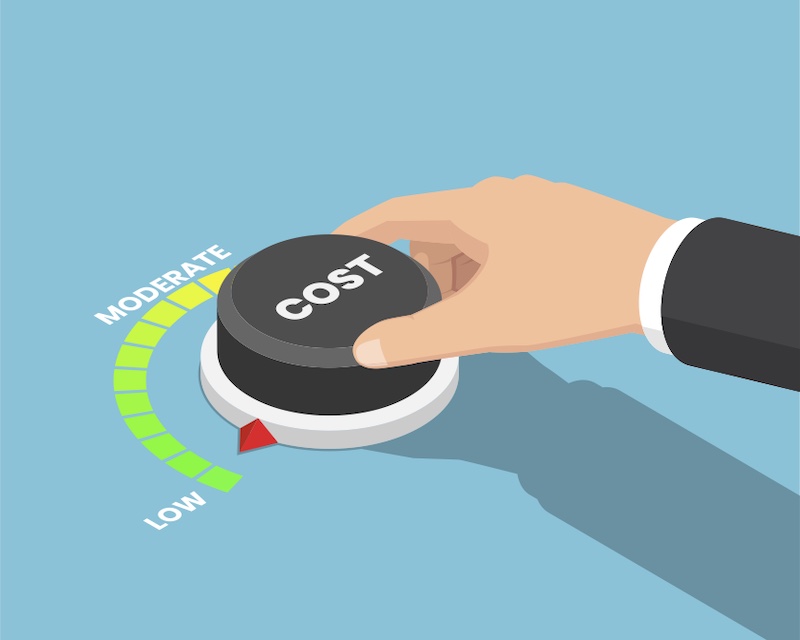 The crisis gives Airports a one-time chance to shake off legacy cost – but they face conflicting requirements.

Most Airports’ financial situation may not have received similar media attention as airlines in the Covid-19 shutdown, but this does not mean their businesses are not having to undergo significant change. With traffic at many airports down in excess of 90%, airports too have been forced to close parts of their infrastructure and furlough staff. Of course, a much higher proportion of airports’ costs are fixed, limiting their flexibility to reduce costs during a crisis, compared to airlines. However, cash preservation and ensuring “financial stamina” during the downtime is comparably crucial for airports as for airlines.

But this is not the only priority airports are facing: During this crisis, airports will have to balance cash considerations and the necessity to analyze and optimize operating costs with investments and additional operational constraints driven by mandated Covid-prevention countermeasures.

Airports who successfully navigated these conflicting demands will have used the crisis to recalibrate their businesses in order to recover and exceed pre-crisis profits more quickly.

Unlike Airport Service providers such as Ground Handlers and Security Companies, whose cost structure typically features staff costs around the 70% mark, airports are infrastructure-driven businesses with a high fixed cost base. Interest and other capital costs may likely be temporarily re-negotiated with lenders, thus leveraging the macroeconomic significance of airports towards public shareholders in the current crisis. On the OPEX side, however, the potential for possible optimization lies predominantly in the Operations and Maintenance categories.

The most obvious saving for airports in this crisis is for contracted services, such as staff security, operating centralized infrastructure or cleaning, which are simply not required as much due to the current low passenger levels. Similarly, simply closing parts of the infrastructure and centralizing operations in part of the terminals is now saving cash outflow for operating the facilities, such as heating and electricity or maintenance, supplies and spares.

Every crisis always carries an element of opportunity. In this case, the downturn allows for increased scrutiny on a number of organizational issues not normally in focus under the various pressures and priorities of regular operations. For the past decade, these have been allowed to grow and expand – often uncoordinated and unchecked. Processes and staffing levels, both regarding airport operations as well as management overheads, will be the primary focus areas.

Given the inherent connection between established processes and operational staffing requirements, a thorough analysis of operational procedures – particularly around interfaces with service partners – will yield significant upside and reduce wastage. This analysis should include all processes in operations throughout the terminal and airfield infrastructure along the main customer process chains. In addition, service levels should be reviewed at the same time, to ensure they are fit for purpose or can be streamlined. Many market players will at least temporarily reduce product standards, so airports should not overlook this optimization potential either.

Further, these process adjustments are subsequently utilized as the new baseline to calculate and plan staffing scenarios for the post-Covid re-start and be modelled respectively for multiple demand curve profiles.

Similar to processes and staffing, it is likely that during prosperous periods inefficiencies have also crept into other areas of the business. One example is airports’ IT. At many airports there are potential duplications, redundancies or excess work-around interfaces to be identified in the systems landscape. Furthermore, alternative sourcing solutions for systems and IT operations are to be reflected upon. Since not every system can immediately be shut down, replaced or merged, analyzing the current situation and realizing potential savings is going to inherently require some lead time.

Likewise, Facility Management is a large field combining organizational with staffing challenges, where assets, processes and planning will all benefit from a thorough review, leading to a potential make-or-buy decision. Both areas, harmonizing and centralizing IT systems and processes as well as automating the overall facility management approach, may require CAPEX investments but will significantly reduce costs in the long run. Hence, a period of reduced business activity and operational pressure must be utilized to leverage these efficiency gains.

Equally important, automation in operations is a powerful lever to not only improve operational processes but also reduce the number of staff required. Given this requires investment in hardware as well as systems development, it will still enable airports to both improve infrastructure utilization post downturn as well as to deliver distancing and prevention measures during the re-start. Airports who have invested in seamless travel offerings and processes will be affected less than those still largely relying on manual, people-based operational transactions and passenger processing. Therefore, this is a crucial area to examine and improve now. We see a particularly strong case for Biometrics in this area.

Up Next for Airports: Invest in Changes to Retain Customers

Apart from using the crisis to generate savings and process improvements, there are also drivers for cost increases that will prove inevitable for airports. These consist of implementing mandated prevention procedures issued by local or federal governments and their agencies as well as stemming from recommendations by industry groups and associations to ensure a common standard within or ideally across countries.

As set out in an earlier article, these can probably be categorized into procedural, infrastructural and behind the scenes measures. Distancing solutions, increased use of automated facilities, health/temperature checks for passengers and staff, as well as staggering break times and closing canteens (among others) are prominent common examples.

All of them target a safe operational re-start for all stakeholders whilst fostering consumer confidence, but will result in higher costs, whether by actual spending or less efficient use of resources. Being on the front foot in implementing countermeasures will for some airports also turn out as an operational advantage versus competing airports towards airlines facing a choice which destinations to revive first.

Another investment Airports will be forced to make is offering rebates off their published charges to support airlines in reviving demand, naturally adding significant strain on their cash position. Depending on airport’s strategic position, these could focus on the aircraft-based or passenger-based charges and be structured to target individual routes or airlines reaching certain overall volume thresholds.

In conclusion, this crisis is the once-in-a-long-time chance for airports to shake off legacy costs. In doing that, airports will be forced to balance conflicting savings- and investment requirements during and post-crisis. However, these are not just driven by business preservation during the downturn. In utilizing the crisis to shed outdated practices and examine headcount as well as to invest in harmonized systems and automation solutions, airports will have a one-time chance to emerge leaner from the crisis by cutting down costs decisively. Having gained the ability to utilize capacity more efficiently, they will thus set the foundation to accommodate additional growth down the line. 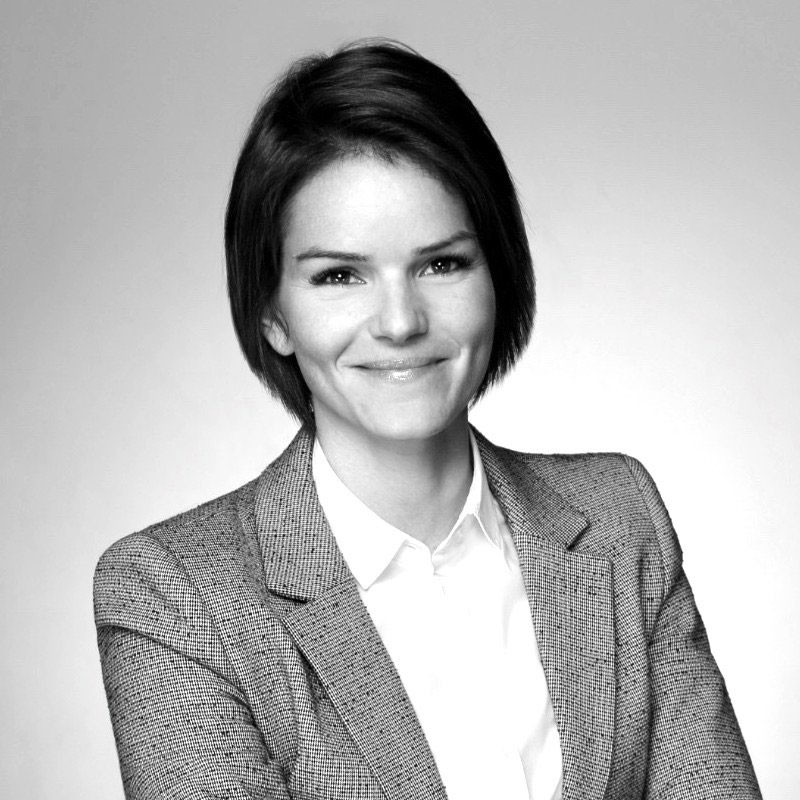 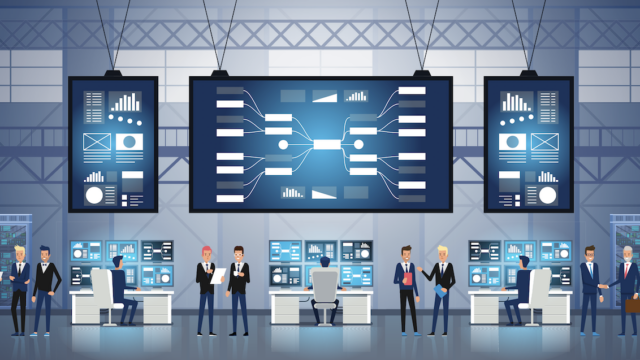 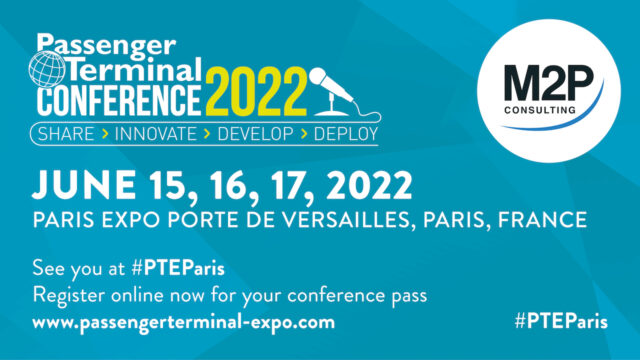 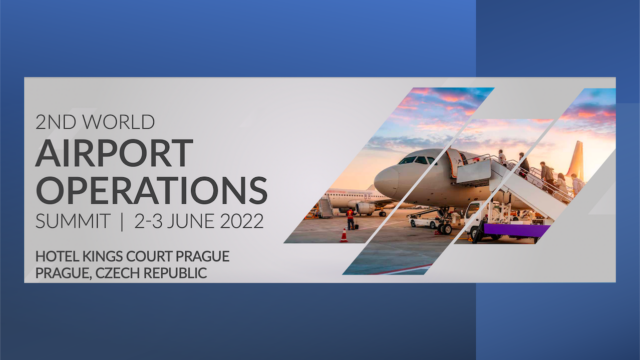 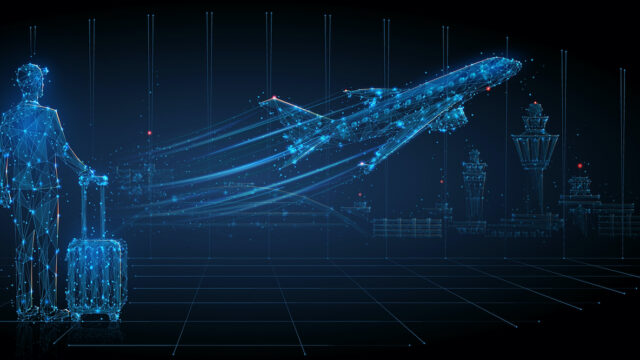